Only service of its kind in Douglas County

Today, a new technology at Sky Ridge called the MONARCH Platform uses robotics to improve diagnostic processes for lung cancer, preventing other patients from having to endure multiple invasive procedures like Ryan did.

Only service of its kind in Douglas County

In 2018, Joan Ryan’s doctors found an abnormal growth in her lungs, near her spleen.

With the goal of retrieving a sample of the tumor without hitting her spleen, her doctors at Sky Ridge Medical Center carefully conducted a needle biopsy, a procedure that involves inserting a fine needle into the chest. Unfortunately, the procedure did not result in a substantial sample, so Ryan had to undergo a second needle biopsy.

After these two scary and unpleasant procedures, she received a lung cancer diagnosis.

Today, a new technology at Sky Ridge called the MONARCH Platform uses robotics to improve diagnostic processes for lung cancer, preventing other patients from having to endure multiple invasive procedures like Ryan did.

At a community event on Aug. 29, Sky Ridge celebrated the 100th case of using the MONARCH Platform, which the hospital began to use in the spring of 2021.

“Had that machine been available… it would have saved me the time and the money to have those two needle biopsies and for me to endure that pain,” Ryan said.

The MONARCH Platform from Johnson and Johnson has been on the market since 2018 and is used at over 120 sites nationwide, said Johnson and Johnson Regional Manager Gabe Garabato. Sky Ridge is the only hospital in Douglas County that uses the groundbreaking technology, according to Linda Watson, director of marketing and public relations at Sky Ridge.

During a bronchoscopy, a doctor inserts a thin, tube-like instrument with a viewing lens through the nose or mouth to examine the inside of a person’s trachea, air passages and lungs, according to the National Cancer Institute. When lung cancer is suspected due to an abnormal growth in the lungs (referred to as a nodule or a mass, depending on its size), bronchoscopy may be used to take tissue samples for diagnostic purposes as a lower-risk alternative to a needle biopsy or surgery, Garabato said.

He said traditional bronchoscopy, however, has a diagnostic yield of only 40 to 60%, meaning that an average of 40 to 60% of the procedures come back with an answer about the patient’s diagnosis. This low yield happens for a variety of reasons, including limited vision capabilities and the difficult manual control method of traditional bronchoscopy technology, he said.

“So even though it's a safe procedure, more often than not, you’re not gonna figure out what's wrong with you,” he said.

The MONARCH Platform improves upon the traditional model of bronchoscopy by using robotics to offer better vision, reach and control, Garabato said. Diagnostic yield studies for the new technology are currently showing yields in the high 80% to low 90% range, he said.

In a MONARCH robotic bronchoscopy, the lens provides a peripheral view so doctors can see their tool interacting with the lung tissues and better understand where it is in the organ, he said. In addition, a dynamic virtual rendering of the patient’s airways gives doctors the ability to follow an on-screen path to the nodule they want to examine.

Doctors use a video-game style controller to drive the scope through the airways, making tight turns and detailed adjustments that are not possible with a traditional manually-controlled bronchoscope, Garabato said.

In addition to making the procedure easier to conduct and more accurate, the technology is also detecting lung cancer earlier for many patients, Garabato said. Early detection of lung cancer is important because the disease is not symptomatic until its late stages, when the chances of survival are very low, he said.

Sky Ridge’s lung nodule screening program offers screening for patients who are at-risk for developing lung cancer, even if they are not yet showing symptoms, according to the program description. If a CT scan comes back with potentially concerning results, the MONARCH Platform provides a fast and easy opportunity to get more information about the patient’s situation, said Liz Palmieri, account manager for Johnson and Johnson.

“The old protocol was more like ‘watch and wait,’ like ‘You see something? Let's see if it gets bigger,’” she said. “But with technology like this, if you see something, they can go straight to it, they can biopsy it.”

If the nodule is determined to be cancer, doctors can sooner determine what stage it is and start to develop a treatment plan, Palmieri said.

“It just gives people a much better chance at survival,” she said.

Garabato said Johnson and Johnson is currently conducting studies through its lung cancer initiative to investigate possibilities for future uses of the machine to not only find lung cancer, but also to help cure it.

According to Lindsay Mallon, the endoscopy manager at Sky Ridge, the MONARCH Platform exemplifies why she works in health care.

“Anywhere where you can offer early diagnosis with patients and (be) on a team that can help facilitate that, I mean, that's all the reason we're in medicine, is to help patients,” she said. “We’re catching it earlier. That’s the reason why all of us probably are standing here with this machine.”

In August 2021, Ryan was declared cancer-free. She said she won her battle with lung cancer thanks to her amazing medical team, her faith and the power of prayer.

With the MONARCH Platform at Sky Ridge, more people will hopefully be able to share the same great news. 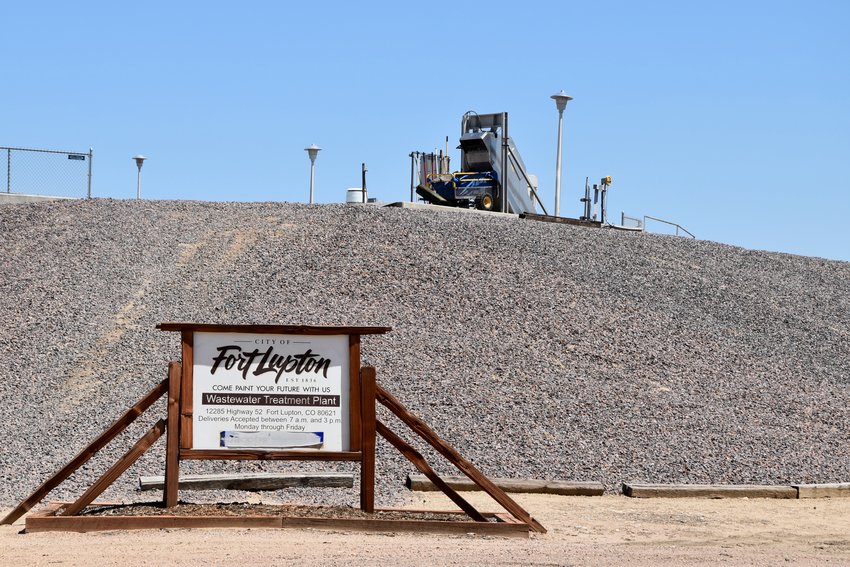 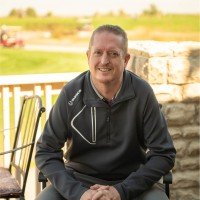