A weekend of celebrations

Plenty to do all weekend long to celebrate Independence Day

Independence Day celebrations can’t be kept to one city or even one day in Adams County, with events scheduled all weekend and at parks and venues across the northern Denver metro area. Fort Lupton …

A weekend of celebrations

Plenty to do all weekend long to celebrate Independence Day

There will be plenty of fireworks shows across the area July 2 through July 4 for the Independence Day weekend of celebrations.
File photo

Mark Boettcher of Thornton watches while teammate Wayne Franklin of Broomfield tries to land his beanbag in the hole at Riverdale Regional Park in 2022, part of the county’s cornhole tournament. The tournament returns to the park July 3 this year.
File photoS

Independence Day celebrations can’t be kept to one city or even one day in Adams County, with events scheduled all weekend and at parks and venues across the northern Denver metro area.

Fort Lupton is the first out of the gate, hosting its Independence Day celebration from 4-8 p.m. July 2 at the Community Center Park, located at the Fort Lupton Recreation Center, with music food and fun.

Fort Lupton native Kimi Most, nominated for Female Vocalist and Songwriter of the Year at the 2016 Rocky Mountain Country Music Awards, will be the featured act.

Now working out of Nashville, Most has released two singles, “Ride Together, Die Together” and “Happy Birthday to Me” and a 2020 EP “Lighting.” She’s opened for national touring artists, including Natasha Bedingfield, Casey Donahew, Courtyard Hounds, Deana Carter, and Patrick Droney.

The event also boasts food trucks and a beer garden — with proceeds from sales benefiting Fort Lupton’s Hope at Miracle House — as well as a shaved ice truck.

Community fireworks will be set off at dark from the Coyote Creek Golf Course.

The county’s popular Stars and Stripes 5K race for runners, walkers or riders returns after its debut last year. Both adult and youth sections are scheduled to take off at 7:30 a.m. and registration is $30 for adults, $20 for youth. Registration includes a T-shirt, multiple water stops and a post-race goodie bag. All proceeds will benefit Warrior Now in its mission to help veterans across Adams County and the state of Colorado.

The daylong cornhole tournament. which benefits nonprofit A Precious Child, returns. Registration is $50 per two-person team. Each team plays a minimum four games in round robin format, with the top 32 teams competing for cash prizes in a double elimination bracket.

The tournament will be played by official ACL rules found at IplayCornhole.com. Players should download and sign into the ScoreHolio app to register.

The county’s Stars and Stripes Celebration proper runs from 4-10 p.m. at Riverdale Regional Park with food and beer vendors serving at 4 p.m. and live entertainment with The Junebugs and special guest Caitlyn Ochsner, beginning at 6 p.m. The night will end with musical fireworks at 9:30 p.m.

Parking at Riverdale Regional Park is free for all the events.

For the safety and comfort of pets, animals should not be brought into the park and remember that most fireworks are illegal in Adams County. Call the Adams County Regional Park at 303-637-8000 or visit the county website, www.adcogov.org, for more information.

County offices will be closed on July 4.

Music on the 4th in Brighton

The City of Brighton’s annual Fourth of July festival will be returning to Carmichael Park at 650 E. Southern St. at 5 p.m. July 4. The evening will feature live entertainment, starting with DJ TidalWave, followed by a headliner performance at 7 p.m. by Sisters of Rock. Once the concert concludes, attendees have the opportunity to view one of the largest firework displays in the region.

Commerce City’s July 4 festivities focus on soccer as much as fireworks.

The city’s 4thFest is free and open to the general public.

The Colorado Rapids and Commerce City will host a family festival at 5 p.m. at DICK’S Sporting Goods Park that will include live music, a bounce house, soccer darts, a rock-climbing wall, a mobile ropes course, an Alpine tubing slide, a mechanical bull, a trackless train, pedal carts and a toddler zone among the activies.

The Rapids are hosting a block party as part of the overall festival along the south side of the stadium. That will include a live DJ, drinks, food trucks and an LED wall that will stream the Rapids’ game live.

Tickets for the Colorado Rapids vs. Austin FC soccer match are still available. The game kicks off at 7 p.m. It will be followed by what is being billed as the largest public fireworks show in the state. Fireworks begin around 9:30 p.m. following the game, and the parking lots will be open to non-ticket holders at 7 p.m. for the fireworks show.

Billed as Northglenn’s largest family picnic, the annual Independence Day celebration returns to E.B. Rains Jr Park, 11800 Community Drive, on July 4. Residents are invited to bring their picnic baskets, blankets, chairs and canopies and spend the day at the park. Residents can also reserve a pavilion for the day on a first-come, first-served basis. Payment is due at time of registration. Call 303-450-8800 for more information about pavilions.

Festivities get underway at noon with the annual car show near the basketball court on the East side of the park. Car show registration begins at 10 a.m., and categories include new, classic, antique, vintage, hot rod and rat rod cars as well as motorcycles and trucks. Details about arrival times and location will be sent with registration. Drivers should enter off of 117th and Washington and west to the park, where the street dead-ends.

The beer garden and food vendors also open and begin serving at noon. In addition, pedal boats will be available from 8 a.m. to 5 p.m. and there will be a bounce house for kids from noon to 8 p.m.

The main stage opens at 2:30 p.m. with a performance by Reveal and Company and Ron Ivory and One on One Motown Review at 4:30 p.m. That is scheduled to be followed by a military recognition by Northglenn American Legion Post #22 at 6:30 p.m. and final concert at 7 p.m. featuring Thumpin Band.

The annual duck derby race is split into two — a race featuring corporate-sponsored ducks at 3 p.m. followed by a public duck race at 4 p.m. The duck derby is hosted by the Northglenn Thornton Rotary Club.

Fireworks are scheduled to be launched between 9 and 10 p.m. depending on the weather. If the fireworks are not held July 4, they will held at 9:30 p.m. July 5.

A dropoff zone will be available to drop off people or large items in the west parking lot of EB Rains Park. Parking is available behind City Hall, at the Recreation Center and in the Wagon Road RTD Lot at 120th and North Melody Drive. Fees may be required at RTD. Handicapped parking is available in the west and east lots of EB Rains Park with placard as well as the south lot of City Hall.

Skydivers the prelude to Thornton fireworks

Thornton’s Fourth of July Celebration culminates in parachutists dropping in to kick off the city’s fireworks show July 4.

Carpenter Park itself will be open all day but the festivities get underway at 4 p.m.

The celebration takes a patriotic turn at 5:15 p.m. when the Thornton Community Band, bolstered by an Independence Day Festival Chorus, will perform. That leads into a performance by the Kory Brunson Band at 7:30 p.m.

Drivers are encouraged to park in the lots south of fields and west of 108th Avenue, in the Recreation Center lot and in the lots near 112th Avenue and Madison Street.

Westminster’s City Park celebration officially begins at 4 p.m. with the opening of the kids activity zone, food vendors and the beer garden. The celebration culminates in the 9:15 p.m. fireworks display.

Remember that exploding fireworks and firecrackers, as well as bottle rockets and anything else that flies or breaks apart, are banned by state law.

All varieties of fireworks, including sparklers, fountains and ground spinners and smoke bombs, are banned in Northglenn and Thornton as well.

Westminster allows those more tame varieties, but only during the Independence Day celebrations. They are allowed from noon July 3 to noon July 5 — unless a state ban, due to especially dry conditions, is in place.

Similarly, sparklers, fountains and their ilk are allowed to be used in the unincorporated parts of Adams county, per state restrictions.

Our rules for letters to the editor

New hours for Adams County offices in the New Year 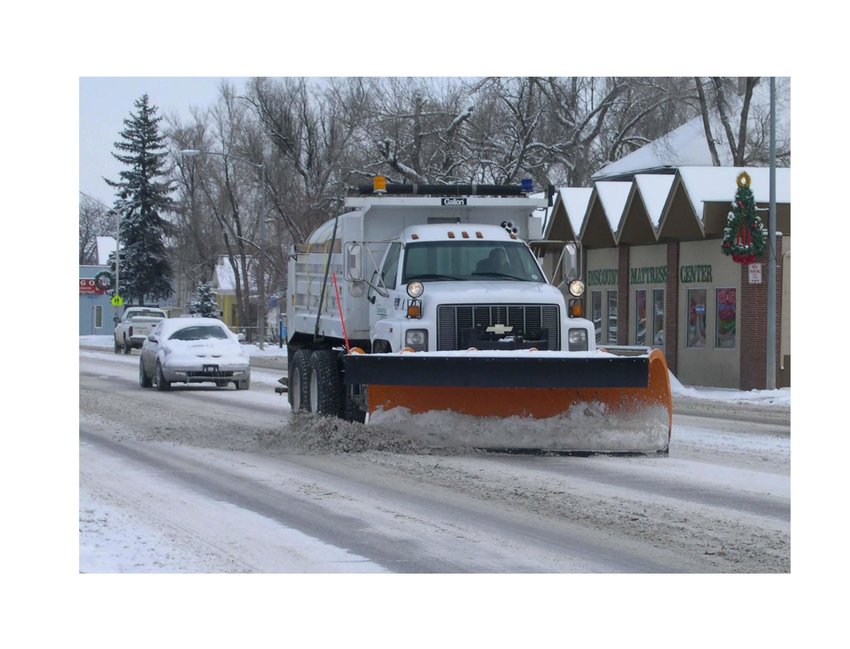